Endast is a Canadian groove metal band with big influences from melodic death metal, metalcore and modern metal in general. The band has a huge live presence to bolster them, claiming to have played more than 1000 shows since their inception in 2004. They've especially received considerable recognition in their own country with their 2011 release, “Black Cloud”.

Their most recent release is the new album “Thrive”, This is their 4th album, once again self-released by the band. "Thrive" features top class collaborations with no less than Bjorn Strid of Soilwork and Jon Howard from Threat Signal. Fans of the genre will surely appreciate this album which has just seen the light of day on April 28th. Go give some of their tracks a listen on Youtube and purchase the album if you like it! 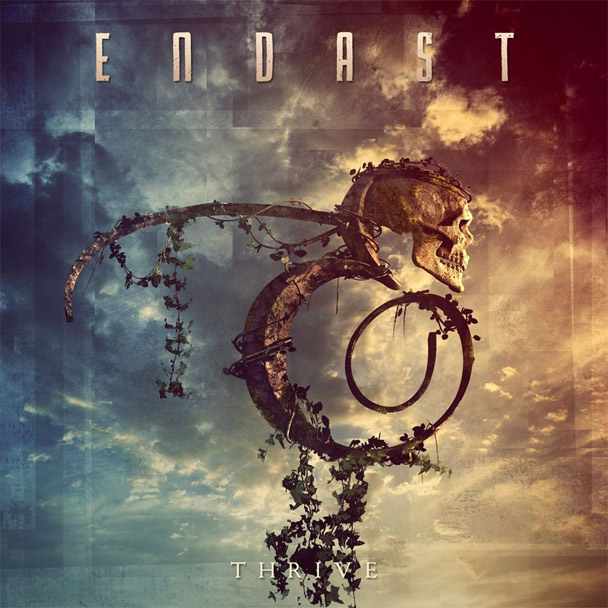