Remember that one time there was that one band that you didn’t know about, who just melted your face straight off with a smile on as they did it? Yeah that’s Undying Inc for you. The first time I caught New Delhi’s UI was when they headlined a college fest in my hometown. Having heard their epic single “Manimal” on compilation albums I knew well enough they packed a punch. But the 4-piece from the capital city of the subcontinent are one mean force of nature to reckon with. Trust me you wouldn’t want to lose your footing if you end up in the front row of a UI show. Having released their full length “Aggressive World Dynasty”, the band went on to play several successful shows all over India and even took Europe by the jugular when they played at the Inferno Festival couple of years ago.

With a new line up that re-affirms the cohesiveness between their Heavy Metal side and Technical musicianship, the quartet are on the verge of dropping their digital 4 track “IRONCLAD EP”. The Circle Pit couldn’t just pass up the chance to stream it exclusively for all you Metalheads out there who haven’t heard one of the most extreme and progressive Metal act to have come out of the slowly evolving Indian Metal Scene.

After you’re done streaming this do yourselves a favour and head over to their ReverbNation page, where AWD is available as a free download now. Bang away \,,/ 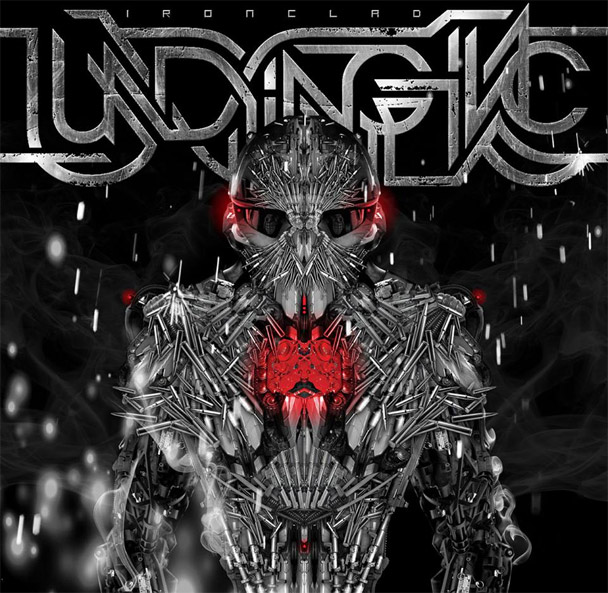