SCALE THE SUMMIT’S CHRIS LETCHFORD HAS A JAZZ ALBUM

If you like Scale The Summit, chances are you're going to love this. Turns out the man, the myth, the legend of a guitarist Chris Letchford has a jazz album that he's preparing to release. It will primarily be a solo effort though Mark Michell (also of Scale The Summit) along with Danny Pizarro and Steven Padin (both from The Reign of Kindo) and even Evan Brewer (from The Faceless) helped in the provision of instrumentation. The effort, Chris Letchford's "Lightbox", will be available on July 15th! Pre-orders are available HERE!

In support of the upcoming album, two VERY impressive singles have reached the public ear. First, there was "Star Boys" and now "In Force". The force is strong in this one. It's highly recommended you give the goods a listen or five down below! 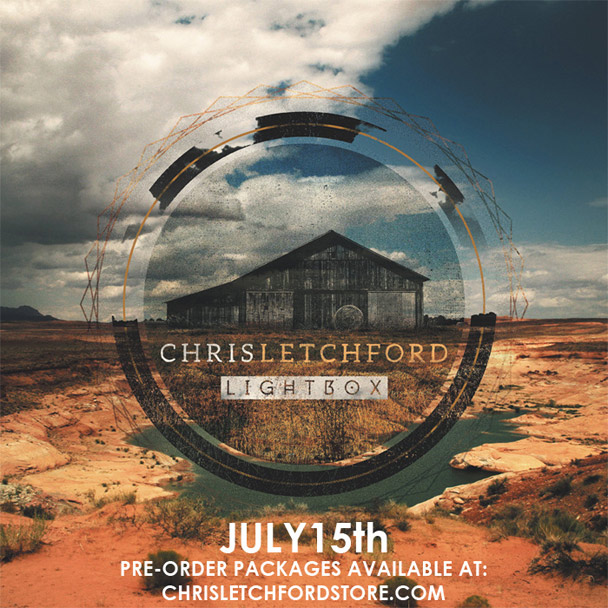