I randomly happened upon this Chicago four-piece and must say I'm glad for it. Beak (not to be confused with Beak>) serves up a solid, at times abrasive, post-metal sound as evinced by last year's debut EP "Eyrie". You can give a listen to that release at the very bottom of this page.

Currently, the band is preparing their debut album "Let Time Begin". The announcement was just made and goes a little something like this:

It’s time. We’re finally ready to share news of our debut full-length. “Let Time Begin” was written and recorded on the heels of the release of our last, and we’re super excited to share it with you. We spent the bulk of our time at Chicago’s legendary studios Electrical Audio and Soma, recording, recording and mixing with the talented Neil Strauch (“Eyrie” engineer, Bonnie Prince Billy, et al). We see this record as a forward continuation of where we last left off only with this twist: it’s a prequel.

The album art was done by our drummer, Chris Eichenseer of Someoddpilot. 8 songs. 40+ minutes of music. The album will be released on September 23rd 2014 on Someoddpilot Records via Ingrooves worldwide. Pre-orders, videos, and more coming soon.

Souls In Streams
Light Outside
The Breath Of Universe
Let Time Begin
Into The Light
Carry A Fire
Over The Shelter, The Morning Breaks
Fiery They Rose 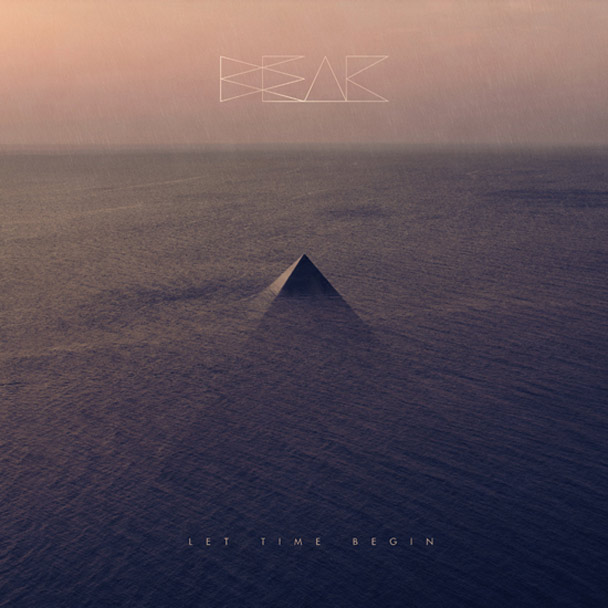