While you're waiting on the greatness to come, be sure to peep the artwork by fellow Polish artist Lukasz Jaszak just below. 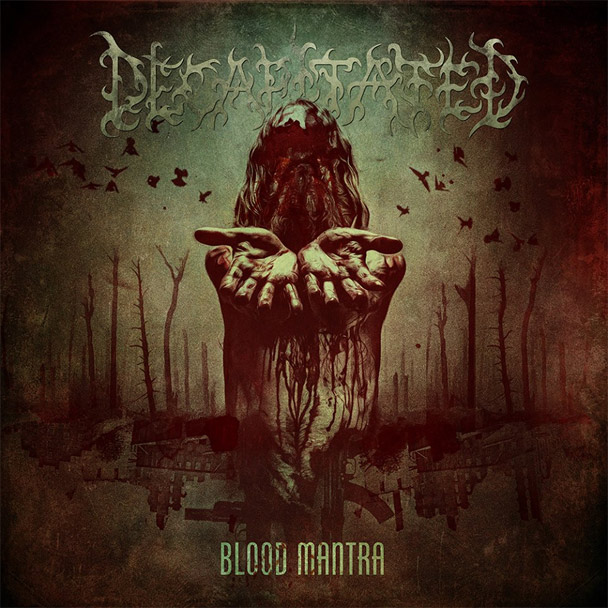