Djent might be every traditional Metalhead/instrumentalists favorite onomatopoeia to hate upon, but it goes without saying that the dissonant riffs, chugs, penchant for modern Hardcore meets Metal sound template has motivated masses upon masses of stand-'n'-headbang standard issue Metalheads into musician visionaries in their own right. The tough part lies, however, in separating the unorthodox genre-benders from the generic binary metallers.

Aberrant seem to be a diamond in the rough. Having raised quite a stir in the Indian Metal community with their tight live act and refreshing brand of Progressive Metalcore, Aberrant, the Guwahati, India based 5-piece are on the brink of releasing their self titled debut EP.

Producing Metalcore in the veins of current acts like Elitist and the likes, Aberrant infuse angular riffing patterns and chunky one note chugs that should sit well with fans of similar acts such as your staple After the Burial. Expect mid-range fries of similar fashion with memorable interludes of soaring cleans in parts. 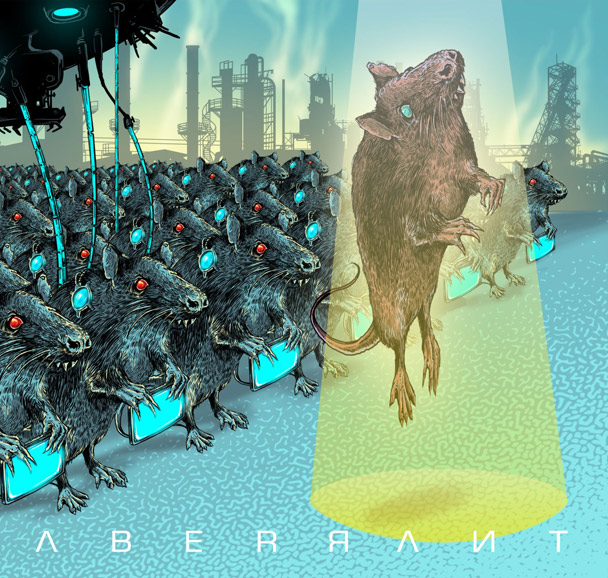