Lorelei is a band that really took us by storm this year with the release of their album "Lore Of Lies" through Subliminal Groove Records. This band has been able to put together deathcore, "thall"-ish sounds and symphonic metal into one crushing mixture.

The exposure gained with the album brought the band to start writing new material and now they've returned, ready to unleash a new skull-drilling tune. The title of the new song is “Sanguine” and the video has been released through BeheadingTheTraitor on YouTube.

The single brings an enhanced symphonic approach without discrediting the heaviness of their musical proposal. Even though the production doesn't really sound fully satisfying, this new single keeps the band's reputation high for the quality of it's creation.

And just to make things better, the single is available for a "name your price" download on Bandcamp! Go give it a listen now! 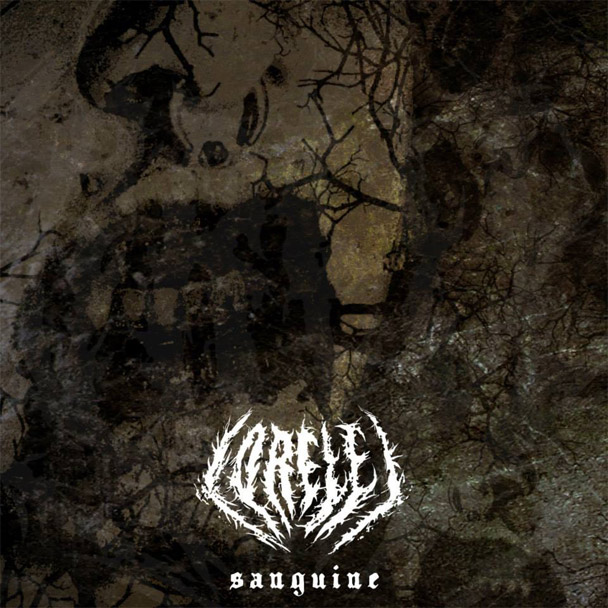