Russian cyber metal pioneers Illidiance have released a brand new music video from their freshly released EP “Deformity”. The chosen song is the second installment off that 5-track release, “Boiling Point”. It features all the cyberpunk imagery the band is known for in the underground Russian scene.

Even better news: only a few days after the release of the new video, the band released a whole new single called “Shockwave” and it's insane! One of their best tunes so far if you're asking me (and I'm a big fan). The use of synths and this songs main riff are absolutely awesome and original too, especially for their application to a modern metal song. Even staying in their usual matrix, this band never stops surprising me and managing to make incredibly simple but creative and energetic music.

The new single “Shockwave” comes with another special bonus track: a cover of Guano Apes' “Open Your Eyes”, which is a must listen if you've ever been into the post-grunge/early nu metal movement (and yes, realizing “Proud Like a God” came out 17 years ago blew my mind). Both tracks are massive. Go give them a listen now! 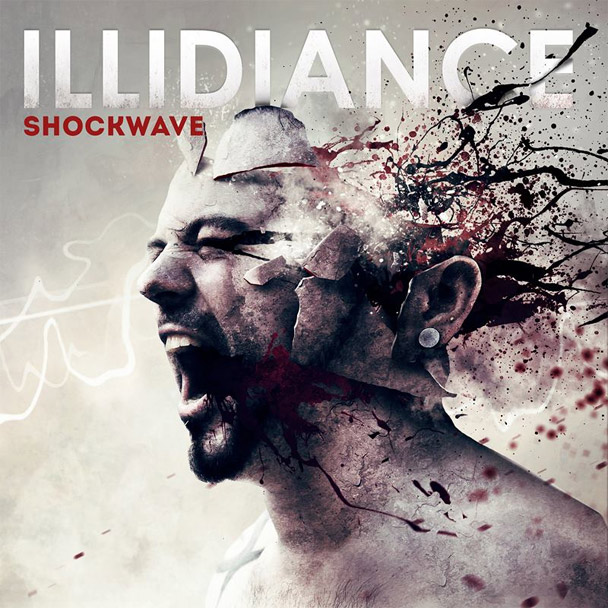