"…And the angel of light said:"Let there be more killing, more hatred, more war and more violence", and there was begotten a second Rage Nucléaire album. And there came a time when no good remained in the world, when chaotic evil met lawful evil, and it was called Black Storm of Violence. Now you die." 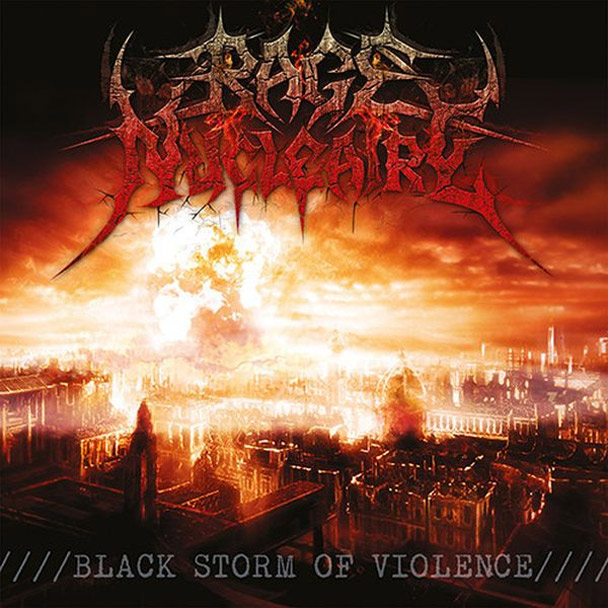