French progressive metalcore outfit Sunquake have just premiered their new single "Higher Realms", once again through BeheadingTheTraitor on YouTube. "Higher Realms" is their third single released in barely over a year. The first was the debut song "2045", followed by a second single entitled "Start From Scratch" which featured guest vocals from Matteo of Novelists.

This newer tune features fresh guest vocals too, this time delivered by Anthony Hamin of Merge – another interesting and quickly growing French act from Paris, signed to Red Cord Records. I had the chance to meet during their recent European tour. Really lovely people and great musicians, go check them out too!

Anyways, this new track by Sunquake features delighting, refined riffage, capable of true heaviness and amazing melodies all at once (as typical of recent French modern metal bands). The song is the second track from the band's forthcoming debut EP "Outreach", which the band will reveal details for soon. Keep an eye on them and enjoy their new tune below, together with the two older ones! 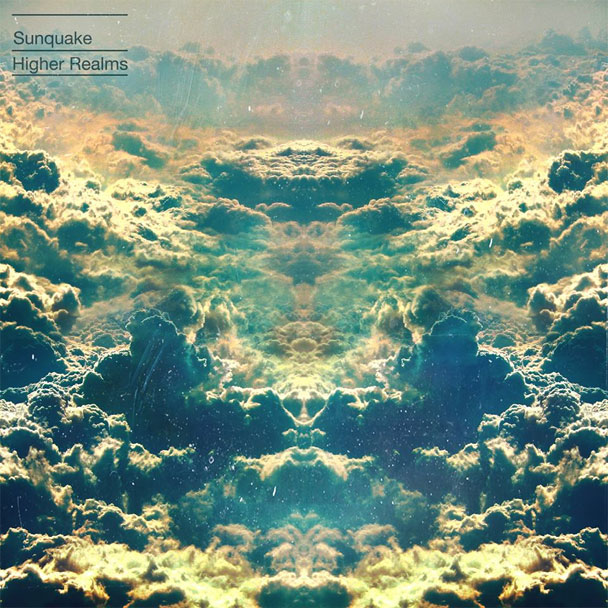