After the revelation of Kadinja, France keeps producing high-end, djenty, progressive metal bands. The newest in this reign of impressive acts is called The Dali Thundering Concept.

The lyric video for their new single, "Phoenix", has just been released by Beheading The Traitor on YouTube. It's actually pretty damn catchy with thundering riffage adding a twist of powerful madness. Extra power is provided thanks to the appearance of Molotov Solution vocalist Nick Arthur, who added a touch of brutality in the right place.

The lyric video itself is one of the best I've seen in months. It quite literally plays off the artwork of Salvador Dali, making for an exquisite optical feast.

This band has been around for a little while now. They started their project by recording single tracks back in 2010. Since then, they've released an EP called "When X met Y". It was put out in late 2012, providing djenty elements and more of a mathcore approach.

Now, they're close to the release of their debut, full-length album "Eyes Wide Opium" which might really be a surprise for everyone. Furthermore, it could possibly be the hidden gem of this year's European progressive metal front. Don't forget to check back soon when this one hits stores! 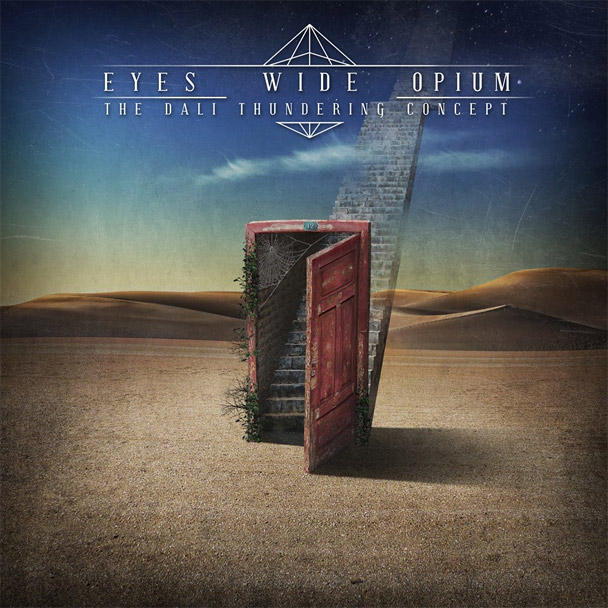