With the release of a brand new album yesterday, there's a lot going on at camp Within The Ruins. First thing's first, they have released a brand new music video for the album's single "Gods Amongst Men". This was done through Metal Injection. You can also take a look at that just below.

The band are also officially streaming the album "Phenomena" in it's entirety through Altpress.com! Click the link for the goods!

As mentioned, "Phenomena" was released yesterday through E1 / Goodfight Music as the band's second release on the label(s). You can go ahead and purchase the effort HERE. Happy headbanging! 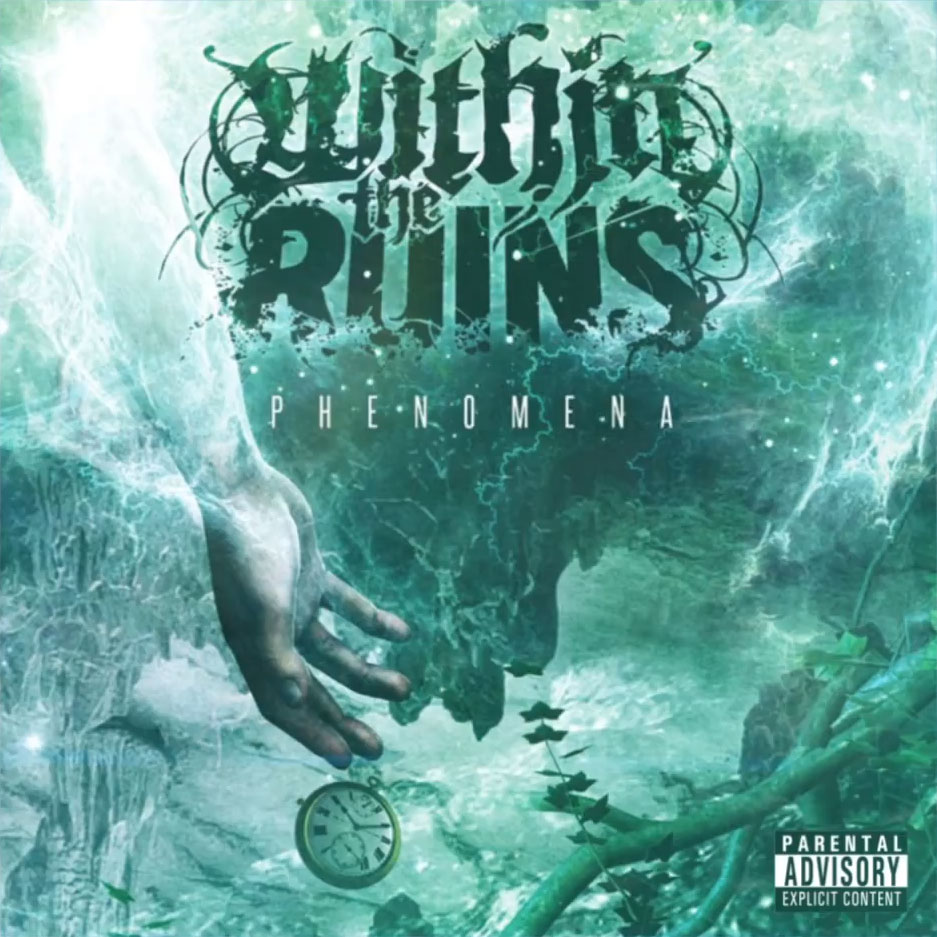