If you’re looking for modern metalcore to add to your music arsenal, Fit For A King might just do the trick. The Texan band is currently preparing the release of their highly anticipated third album which has just been detailed. “Slave To Nothing” will be released October 14th through Solid State Records. And as luck would have it, you can get your first taste of said album right here, right now!

“A Sense Of Greater Self” has been released as the first single and is currently streaming online. Have fun.

Furthermore, the album’s tracklisting and album art have been revealed. You can find all of the above, below. 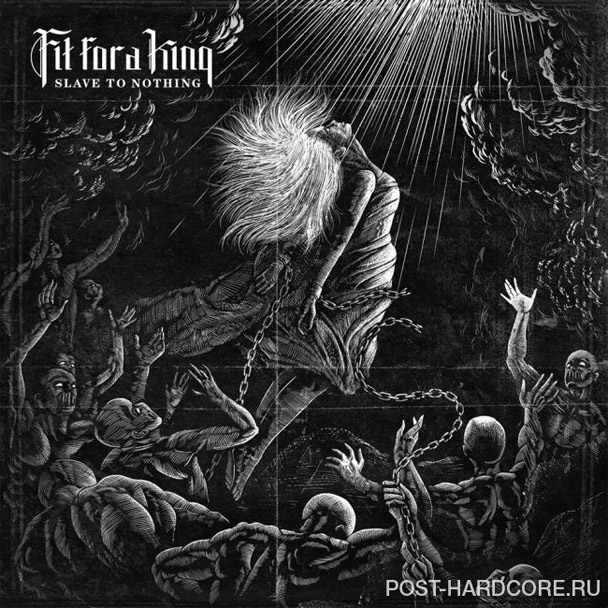