Ironically, and tragically, I woke up this morning to a phone call from home saying that my dog was in rough shape and needed to be brought to the vet. When I arrived, it was immediately clear that she was in a lot of pain. She was unable to move so I carried her to the back seat of the car and hurried off to bad news. Turns out she’ll be put down tomorrow morning.

And, of course, after all of this a band named Their Dogs Were Astronauts was on the schedule for today. What, at first, I thought was an incredibly odd name for a band turns out to be a sort of off-kilter tribute to dogs who sent to space as tests before humans. Some test missions were successful, others not so much. Either way, here’s to the loss of man’s best friend.

The music itself has the capability of intrigue, bringing an Instrumental, Progressive Metal sound with some djenty elements to the table. Twists and turns emerge through the musical passages, leaving the listener guessing what comes next. If this styling is your cuppa tea, I’m quite sure you’ll enjoy the listening experience from this two man Austrian band.

Their Dogs Were Astronauts just put out their second release and first EP, “Chapajuby”, a mere two days ago. It’s certainly worth checking out. And just to make things better, all of this band’s music is available for a “name your price” download through Bandcamp. Hope you enjoy and have a good day. 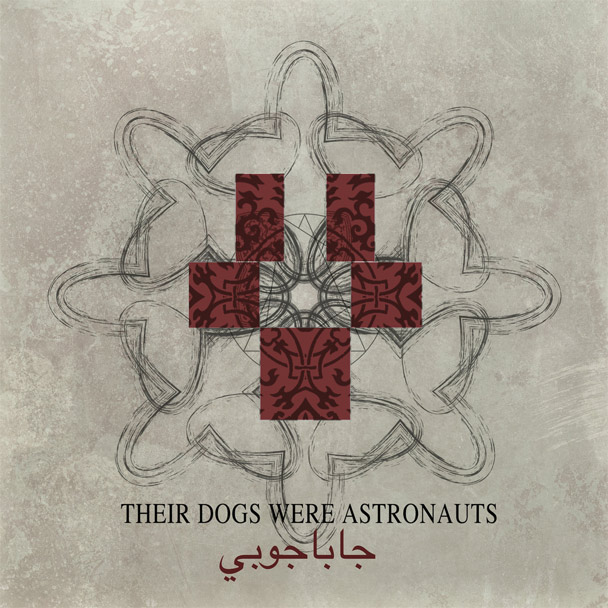