UK rap-djent pioneers Hacktivist have just released a brand new single. And it comes as no surprise that it fucking rules! This is a huge tune entitled "False Idols". Catchy to say the least, this song looks to make the crowds bounce during the band's upcoming UK tour in November/December.

The single is now available on iTunes. You can purchase it to support the band even though, for the moment, we don't have any evident signal of a new full album. I've already spoken too much, go listen to that song now! 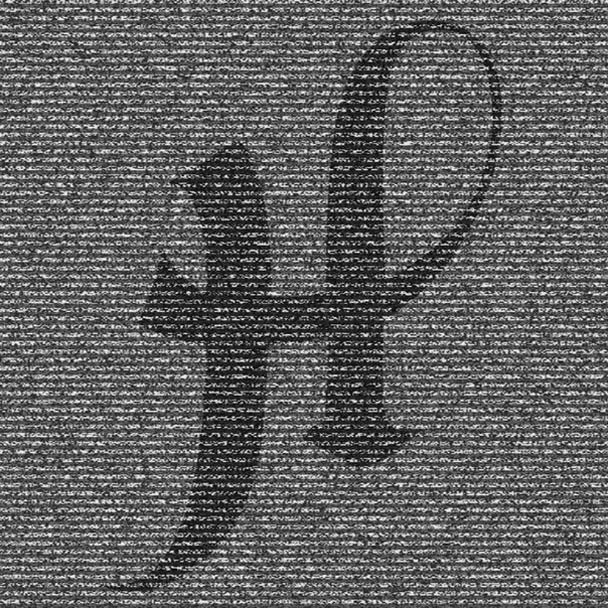