Germany is a country with strong metal tradition. From this land comes Ichor, a death metal monster ready to wreak havoc on the world yet again. They’ve already struck twice with 2010’s “Benthic Horizon” and 2009’s “The Siege”. This time ’round they will crush ear drums in the album “Depths”.

The new record is due for release on September 5th through Siege of Amida / Bastardized Records! It will be a heavy one, found without mercy. For a good taste of what’s to come, press “play” on the Ichor tracks below!

If you enjoy the metal, pre-order the album HERE and prepare yourselves for what happens next \m/ 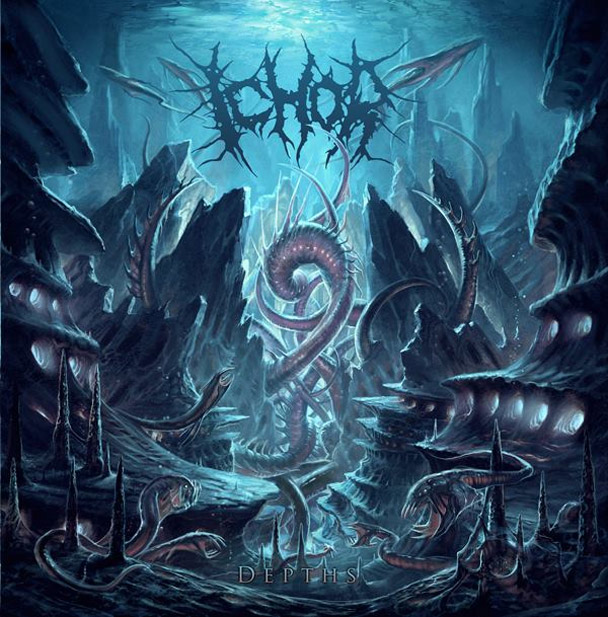