There’s been a lot of hype surrounding the impending release of a new Slipknot album. In particular, there have been a lot of questions and rumors surrounding who will be taking up drum and bass duties for the band. After the release of the first single “The Negative One” (listen below), it became popular opinion that Lamb of God’s Chris Adler may have covered drumming duties for the album – an awesome prospect. However, no official word has been given.

When ABC News Radio approached Chris Adler on the topic, he simply had this to say…

“Right now I think silence is golden. Right now I don’t think those guys need me, or need me talking about it. You know, I listened to it and I thought it sounded a little bit like me, too. At the moment, I just don’t recall doing it. I’m getting texts and emails and phone calls about it. For the moment, I don’t know anything about it.” 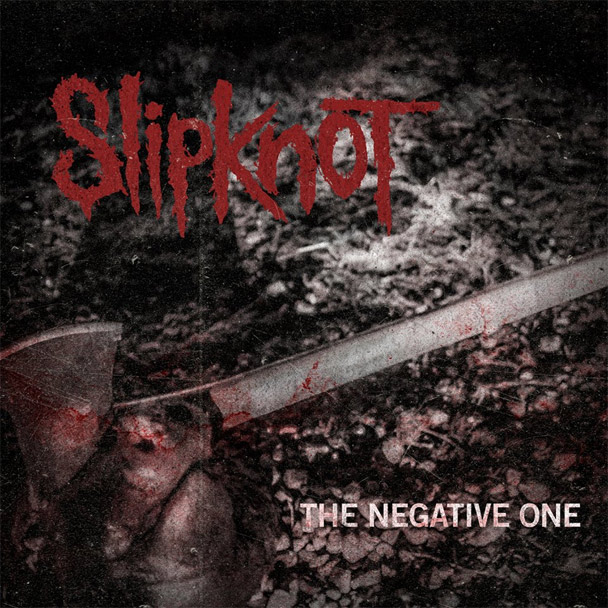