I just got this incredible recommendation from one of our followers. It turns out that Necrophagist guitarist Sami Raatikainen produced a solo project in the inactivity of the Death Metal legends. That project is known as Radiance. And it’s aptly named because the music is exactly that… god damn radiant \m/

He released one album under the alias. The 2010 effort is known as “The Burning Sun” and it features 7 brilliant tracks (two of which are well over 15 minutes long). Stylistically, it tackles the realms of Progressive and Technical Metal in the best way possible. Besides the musical genius of Mr. Raatikainen, the album also features the golden pipes of Mats Levén and Noora Häkkinen. All in all, it’s more than a worthy listening experience.

And as luck would have it, you’re able to listen to the ENTIRE album right here, right now! It’s available for streaming through Bandcamp! If you enjoy the greatness (and honestly, why would you not?), the album is available for purchase both HERE and HERE! 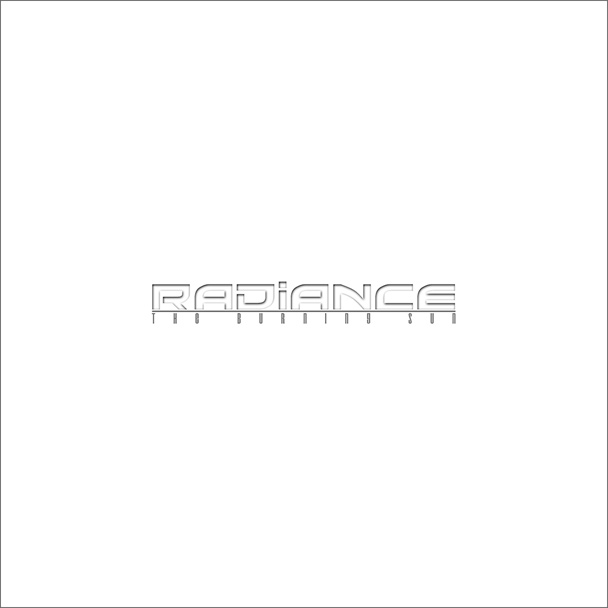