India’s finest export Skyharbor have revealed the artwork, title, release date and tracklisting for their sophomore album follow up to their 2012 debut “Blinding White Noise”. The new album’s name is “Guiding Lights” and it will see the light of day (badum-tssk) on November 10th via Basick Records. The effort has been mixed by Australian producer Forrester Savell (Karnivool, Animals As Leaders, Dead Letter Circus), especially thanks to the effort of the fans through their successful crowd funding campaign. The band had the following to say:

“We are extremely proud to announce that our second album ‘Guiding Lights’ will release worldwide on November 10th via Basick Records. We have worked tirelessly over the last two years to create what is by far our most spectacular effort to date, and after you all helped us take it to the next level with our massively successful Pledge campaign, we’re incredibly excited to finally get this album out to you all!”

As mentioned, the Artwork and tracklist can be seen below together with a teaser video introducing the album. If that doesn’t already get you hyped enough, the album will feature guest appearances from the amazing Plini, Periphery’s Mark Holcomb, violinist Randy Slaugh (Devin Townsend), and Valentina Reptile (Hieroglyph). Listen and love it! 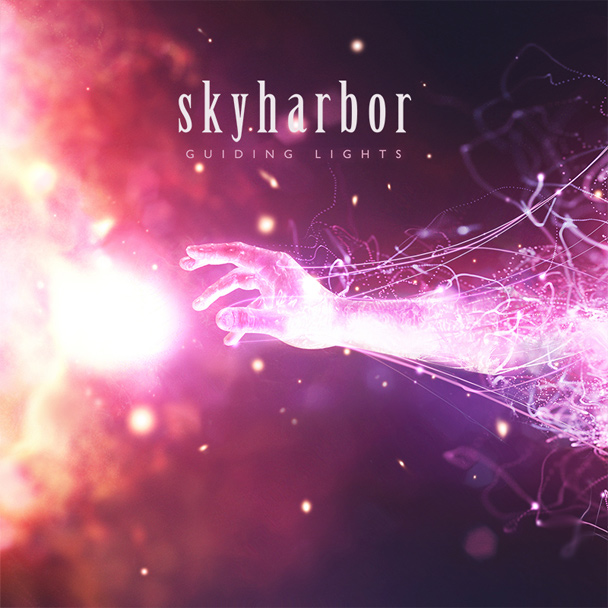