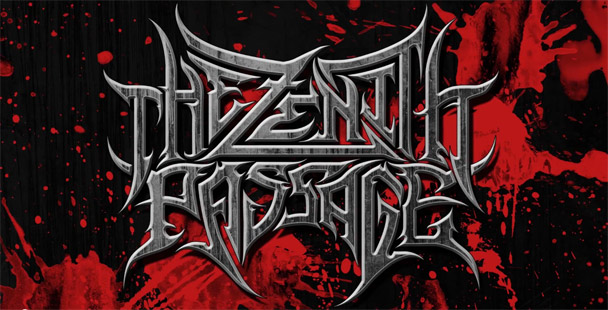 Some of you may remember when The Zenith Passage dropped the massive EP "Cosmic Dissonance" last year. Ever since, they've signed a noteworthy record deal with the one and only Unique Leader Records and have been working on new, aurally destructive music \m/

The fruits of their labor now show as the band has released a pre-production single for the track "Simulated Reality", due for release on the band's upcoming full-length album! Several details surrounding the record are still incoming but this first taste is definitely a good one. The band has expanded on their sound on some fronts, even adding clean vocals to the mix.

So what are you waiting for!? Press "play" below and prepare yourselves for incoming greatness from The Zenith Passage!