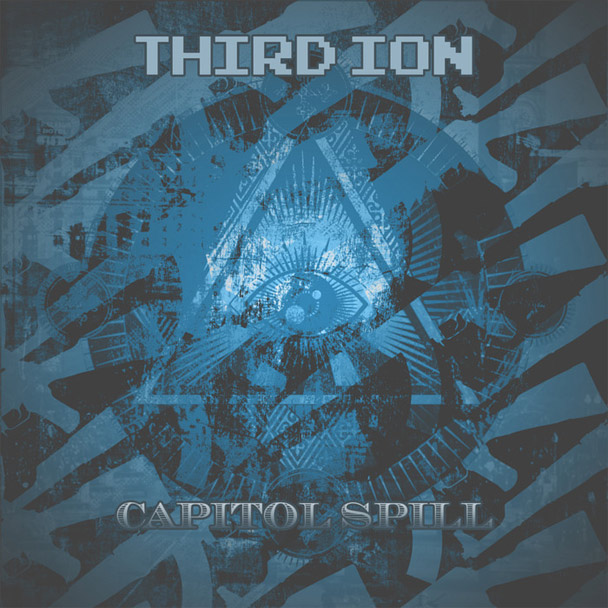 Third Ion is a new progressive metal act from Canada that features former members of The Devin Townsend Project and Into Eternity. These artists have joined forces to create a new project whose first album is already half-written. It is going to feature 8 to 10 track who's main themes will be sci-fi, video game-related and that space shit we all love here.

This includes the first single “Capitol Spill” which is written entirely in 13/8 time signature. Yeap, shit you should check out.

In order to launch their project, the band have started a kickstarter campaign and have also booked a couple of launch shows in September. They have also announced that an 8bit version of each song will be released with the album. If you're a fan of all this kind of stuff, you're into prog metal, and you're looking for a cross between Tool/Dream Theater and Alice In Chains/Queen Of The Stone Age (adding that 80's 8bittish touch) – you've found the right band!

Go check them out and show support!