TRIOSCAPES (BETWEEN THE BURIED AND ME) “DIGITAL DREAM SEQUENCE” MUSIC VIDEO

Trioscapes, the Between The Buried And Me jazz side project, is back at it again! Featuring BTBAM’s Dan Briggs on bass with Walter Fancourt on saxophone/flute and drummer Matt Lynch, the band put out their debut release “Separate Realities” about two years back.

Currently, the group is riding off the release of their second album, “Digital Dream Sequence”. In support of this, they’ve released a musical goods in the form of a music video. A live performance music video for the title track to be more specific. It was debuted through Prog Magazine. Go ahead and give a listen below!

And if you enjoy the performance, be sure to experiment with the new album and grab yourself a copy HERE! 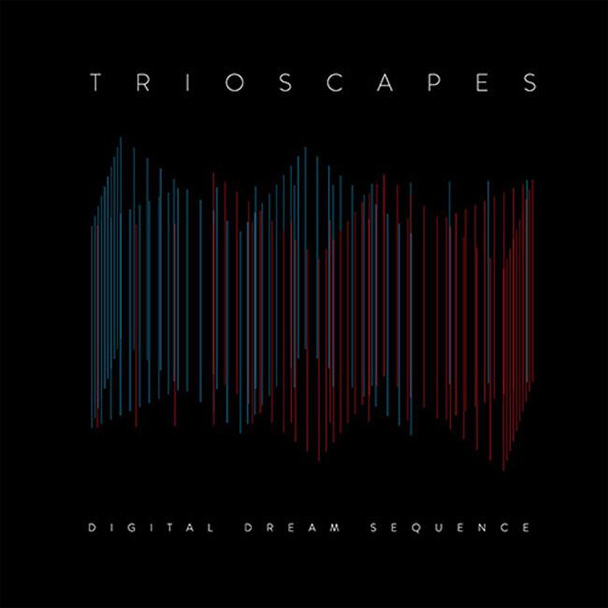