From the ashes of As I Lay Dying rises Wovenwar, a band consisting of the former members of AILD not being sentenced for hiring hits on their wives. In this endeavor, they will be joined by Shane Blay – guitarist / vocalist of Oh, Sleeper.

Rabid anticipation and speculation have been surrounding the impending release of the band's debut, self-titled album. And the time has finally come! The album will be released on August 5th but the plot thickens… You can listen to the entire experience right now! The album is being streamed alongside pre-orders on metalblade.com 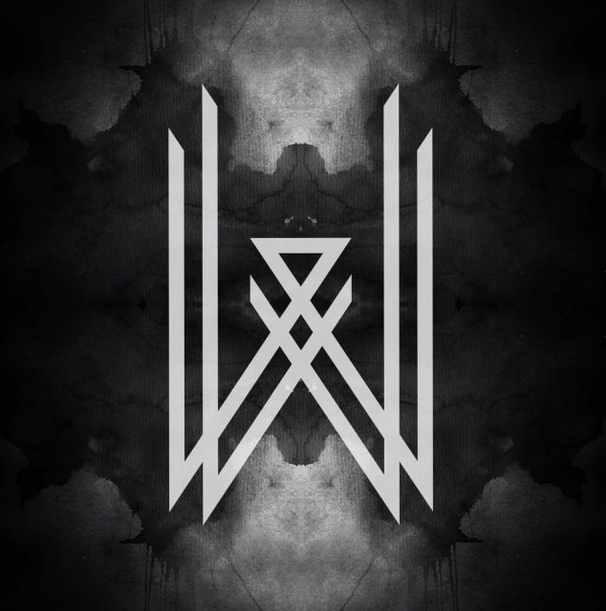