They have already released a music video last week to reveal how the want to infect our minds with their intoxicating melodies. 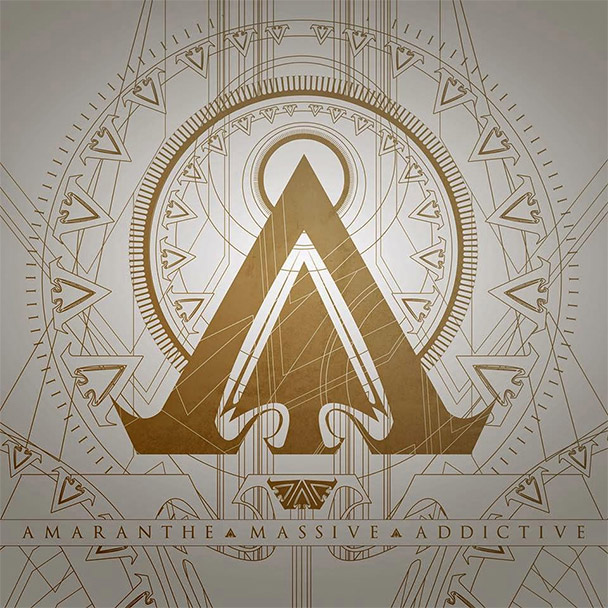 Throughout their five years of being a band, Amaranthe has managed to have a distinct sound with each album. Their first album has a handful of great songs and dealt with many different lyrical themes.

By their second album they decided to stick with a science-fiction theme among their songs and music videos. Enjoy this epic video!