Annal Nathrakh, now widely considered one of the world’s biggest modern extreme metal acts after their signing with Metal Blade Records, have released an immense new tune! We’re swiftly approaching the release of their new aural wrecker “Desideratum” that will spread darkness and disorder on our helpless planet come October 28th.

After the stunning first single, “Idol”, the band released this new track “Monstrum In Animo” via Decibel Magazine, revealing one of their grooviest and most absurdly immense riffs, with great electronic effects and their usual stunning sound. They’ve left us with one of their most dramatic songs… and this is saying something.

I’ve already said too much, I shall just shut up and link the song below. Enjoy your end. 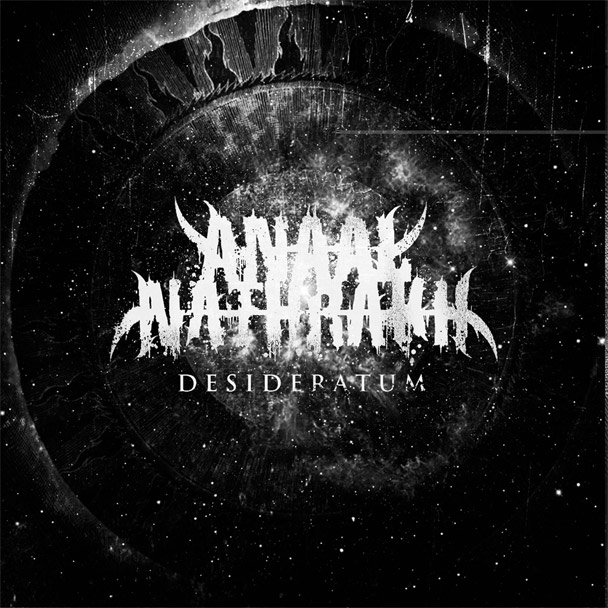