This album is quite arguably a must listen for fans of Tool, Soundgarden, Melvins and Deftones. But don’t let that recommendation deceive you. Arctic Sleep brings musical prowess of their own. In fact, they mix a number of styles into one cohesive, even surprising sound. Creativity is certainly present here.

This is actually a two man band emerging from Milwaukee. Keith D fronts the band in the most eclectic manner, supplying guitar, vocals, cello, bass, drums and keyboard while Mike Gussis provides stand out guitar work of his own. Together, they do serious damage.

The band just released a new album late last month. “Passage Of Gaia” is indeed quite the passage to follow. It provides 8 tracks, all of which are more than worth your while. If this sounds like your cup of musical tea, be sure to follow suit and give a listen to “Passage Of Gaia” below. The album is available for purchase on Bandcamp! 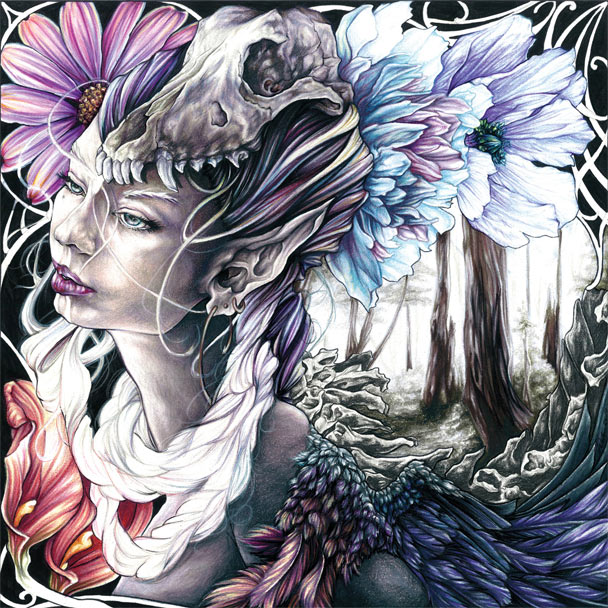