The new, Australian deathcore tyrant is finally about to reveal itself for what it really is…

Aversions Crown new full length album, suitably named "Tyrant", will be released on November 24th. As the release date slowly approaches, more and more surprises appear. For example, a new single has just been revealed. The lyric video for "The Glass Sentient" have arrived through the Nuclear Blast records Youtube channel. They've kept up with the dramatic sci-fi atmosphere the band is known for, though with a more traditional deathcore approach. This is a massive tune, and one helluva introduction to what should be one of the finest deathcore albums of 2014.

Time to start looking forward to this. Pre-orders are online now! 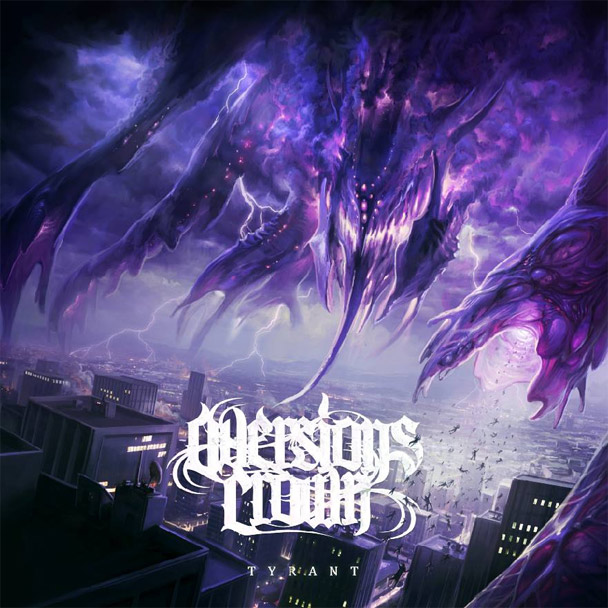