BEYOND ALL RECOGNITION “OUR ILLUSION PART 1: CONSPIRACY” SINGLE 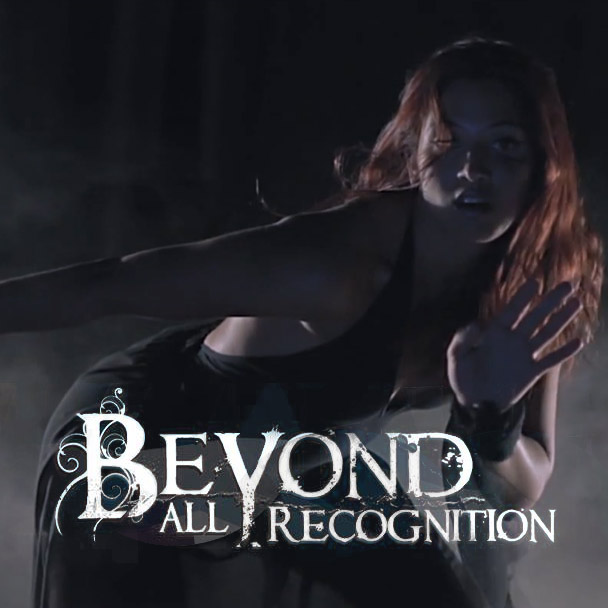 Beyond All Recognition is a young, European metalcore band putting together modern metal with filthy dubstep bass synth. What makes this band more interesting than all the generic acts doing the exact same thing all over the wolrd today? One simple thing: they’re from Sweden – land of metal and blood \m/

These guys released an album in 2012 called “Drop=Dead” and a single with their new singer in 2013 called “Martyr”. They have now prepared a series of videos for their new release “Our Illusion” and the first part of it came out on September 19th, called “Conspiracy”. It’s some really powerful stuff so go give a listen to this new tune through it’s music video below and give a listen to some of their older tracks too!

See More: Beyond All Recognition, Electronic, Metalcore
« THE WEEKEND MOSH XLIX (1/2)
LOUDEST SOUND SYSTEM IN THE WORLD WOULD KILL YOU… BRUTAL »