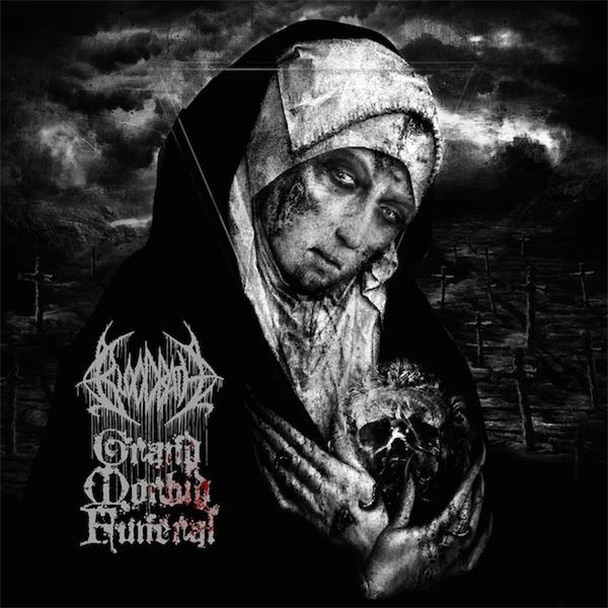 There’s no doubt Bloodbath is the stuff of Death Metal legend. The Swedish band has been conducting aural slaughter since the late 90s with absolutely no sign of slowing their roll.

However, the somewhat recent departure of Mikael Åkerfeldt (Opeth) on vocal duties has left a portion of the metal community on edge. Nick Holmes (Paradise Lost) has stepped up to bring death and destruction. The first evidence of this has just been unveiled in the single “Unite In Pain”, which was recently put out by Peaceville Records. Give a listen and see how the metal hits \m/