Seems like Australia won’t stop giving the world some of the sickest and heaviest music out there nowadays. Among the new acts out of there that I suggest you to follow, you can find this young band from Brisbane called Disentomb. If you never checked them out before, it’s about damn time you do with their new massive single “Vultures Descend”. It’s a huge display of brutal death metal with a modern twist and supreme production making it sound really enormous and devastating.

The song is taken from their new album “Misery” which is going to be released by New Standard Elite on October 13th (pre-order HERE!).

This band has already toured Australia with nothing less than Cannibal Corpse and will be on the road again in December with Thy Art Is Murder. Don’t miss this incredible act. Go check them out now! 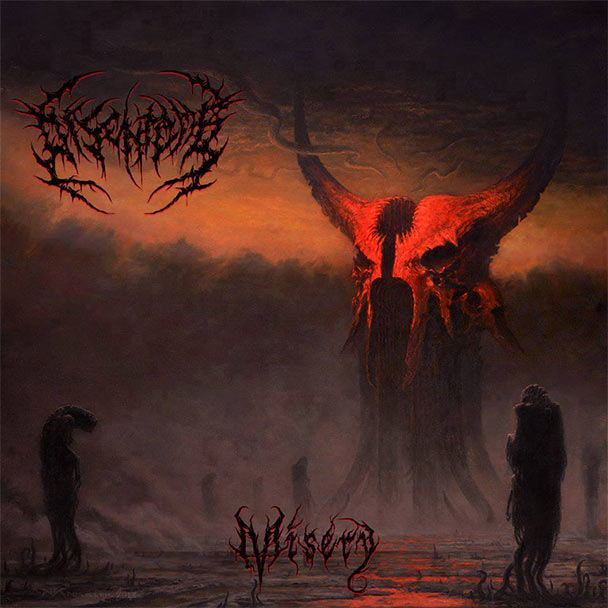