Enterprise Earth is a massive, new deathcore machine recently activated in the deep core of our planet… near Spokane, WA. They deliver heavy, powerful sci-fi inspired deathcore. It’s the kind of material that fans of Aversion Crown and Rings Of Saturn will easily love.

Crushing riffage and sick vocals will not be hard to detect in their debut EP called “23”. It’s going to be released on October 14th via We Are Triumphant Records, a label that always did this work in the right way. This EP has already been adorned with impressive artwork and sounds like something that just might make our jaws drop soon.

The band has already previewed a track called “Masquerade Of Angles” and an album teaser recently showed up on the We Are Triumphant YouTube channel. You can check them both below. So go enjoy the heaviness now and keep your ears trained on this band! 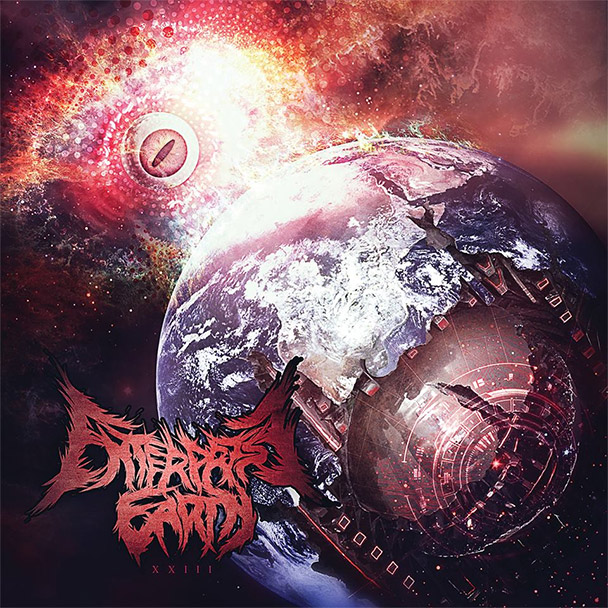