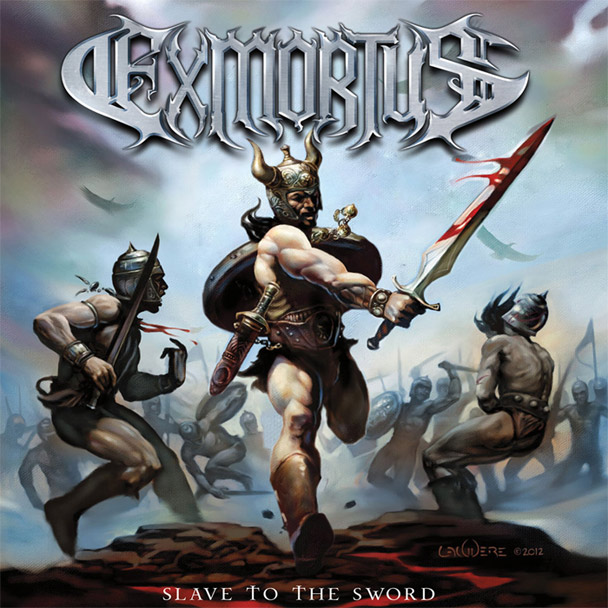 I always knew metal was the soundtrack of royalty. Californian Thrash / Death infused Exmortus have just released a brand new music video for the track, "Metal Is King". This is the second music video made in support of their latest album, "Slave To The Sword", released through the one and only Prosthetic Records.

This band writes beyond solid material. So it comes as no surprise that the album and the music video have something in common. They both deliver a solid dose of metal straight to the cranium. If this sounds like a good time to you, you best be pressing the "play" button below \m/ If you're looking to pick this album up, look no more. Click HERE!