Orlando’s electronic metal machines in Exotype are finally revealing themselves for what they really are: a ruthless musical weapon that has been capable of bringing the mix of modern metal and filthy electronics to its most extreme boundaries. Following the release of their “Emerge” EP, they announced their signing with Rise Records.

The band just released the first official single off their forthcoming self-titled debut album, scheduled to drop on October 7th. The new song’s called “Wide Awake” and features guest vocals by Chad Ruhlig of For The Fallen Dreams, making this song even heavier. The production sounds immense and brings a huge contribution to the final result.

Guess we’ll see if the album will keep up this heaviness. The only other song we’ve heard so far was a pre-production demo called “Nanovirus”. You can give that a listen below as well. Pre-orders are available now! 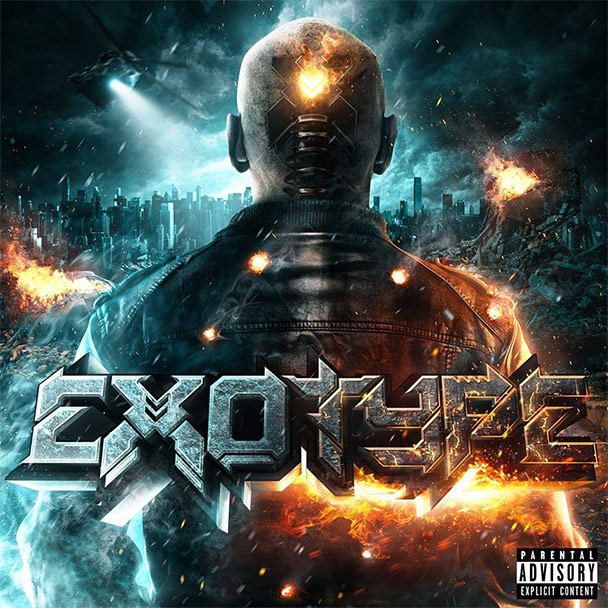