Sacramento must be one Hell of town, especially it seems, if you are into Metal. From the depth and pedigree of bands such as Will Haven, Deftones and Far to masters of modern extreme metal like AlterBeast, the creative rivers that flow through that fair city obviously run deep.

Now there is a new name to add to the map, Flub. Perhaps not so new to anyone with their finger on the pulse of the West Coast Music scene, but this fearless and fecund 5-piece are kicking things up a notch with the release of their first full-band EP: Advent.

Their name may mean mistake but when it comes to music these guys do not put a foot wrong. They make the kind of progressive, melodic death metal that your ears have been yearning for.

They are almost the total package; destructive drums, lilting mellifluous bass, apposite, larynx frying vocals and a sense of melody as much influenced by Chopin as it is by Chon and The Faceless.

You may or may not recall their EP “Purpose”. They’ve returned twice as strong with the brand new single, “Unrequited”. Where their music has lacked polish before (production), it has been buffed up to resemble the shine of Mr. Clean’s head. Musically, it’s still tight and sweet like the unrequited love of 18-year-old virginity and every bit as rare. So fuck it and let no odd compliment go unfounded! Give a listen!

“Advent” will hit the world with the turning of months on October 1st. “Unrequited” is merely the first taste of three. Grab the goods HERE and prepare your ear holes! 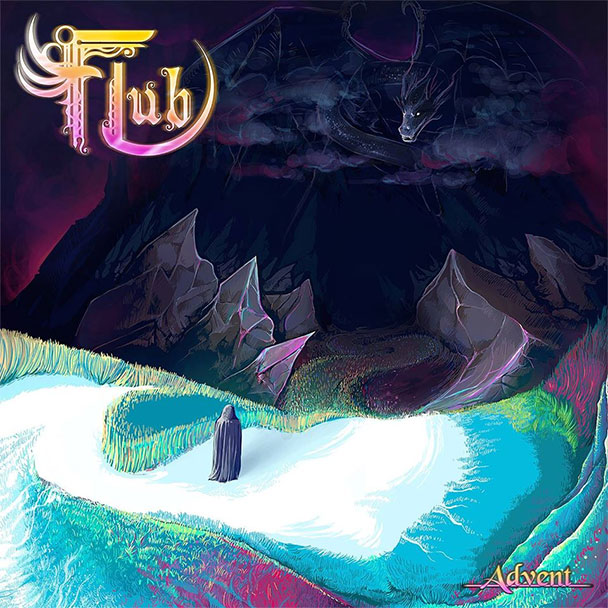