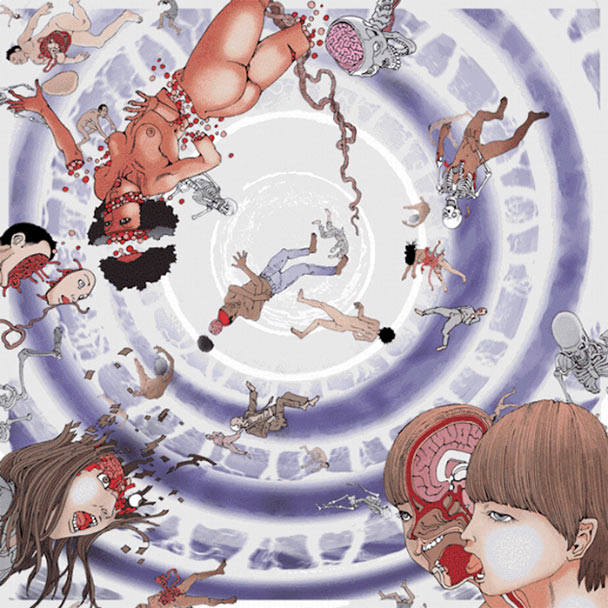 Now for something completely different…

It’s worth mentioning that every member of The Circle Pit listens to more music than just metal, even if metal music happens to be our drug of choice. And it just so happens that one of my personal favorite hip-hop artists (instrumental producer to be more specific), Flying Lotus, is tying in with our beloved genre!

How, you ask? Well a few things were revealed during Steven Ellison’s (aka Flying Lotus) recent interview with Pitchfork that you may, or may not, be interested in. On the brink of releasing his fifth full-length album, “You’re Dead!”, the infamous producer had this to say…

Furthermore, it turns out Brendon Small (mastermind behind Metalocalypse / Dethklok) had some contributions on the album. It should be quite the experience for people who enjoy this music. If you want a taste of what’s to come, check out the single “Never Catch Me” featuring the modern rap mastermind Kendrick Lamar along with an album preview. 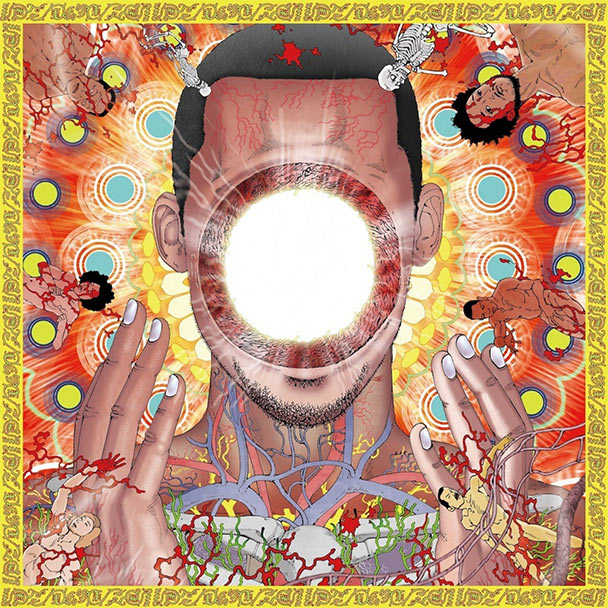