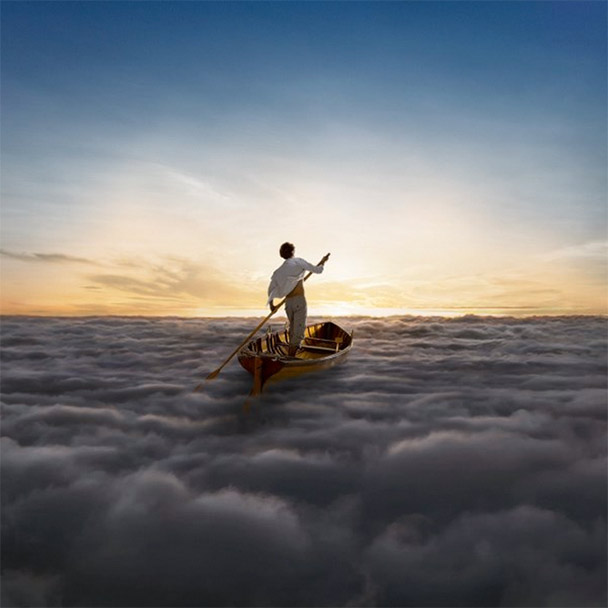 It's not exactly metal but who cares? PINK FLOYD HAVE A NEW ALBUM INCOMING! Forgive my enthusiasm but it's hard to stay calm with news like this.

Let's keep it 100% honest. If it wasn't for Pink Floyd's monstrous influence, the landscape (soundscape?) of metal would look much different. That coupled with the fact that most of us at The Circle Pit love some Floyd brings us here today in overwhelming joy. Hell, that's even with the band's line-up changes (R.I.P. Richard Wright – though he will appear posthumously).

Pink Floyd is coming back for their first album in 20 years! That statement might just define hype. Not to mention the album will be dropping November 7th with a November 10th UK release through Parlophone and Columbia Records! That could barely even be considered a wait all things considered!

On top of this, you can already have your first listen of what's to come. The band has released the first two teasers from "The Endless River"! Furthermore, they've revealed stunning artwork and the full track listing. Take a gander at the goods below and prepare yourselves for greatness!