It may not officially be dubbed as a music video, but let’s face it… With such awesome visualizer work, this is a damn music video.

Opeth have completely laid back with the dawning of their new album, “Pale Communion”. Moving without their Death Metal sound, they’ve created a work of art reminiscent of classic Progressive Rock albums. Think King Crimson and the like, except it’s Opeth pulling the strings. It really is great material if you want to give it a go.

In celebration of this, the band has released a visualizer music video showing off the nearly 11-minute cruiser of a track “Moon Above, Sun Below”. The video is just as trippy as the music itself. I’d certainly recommend a good watch n listen. Enjoy! 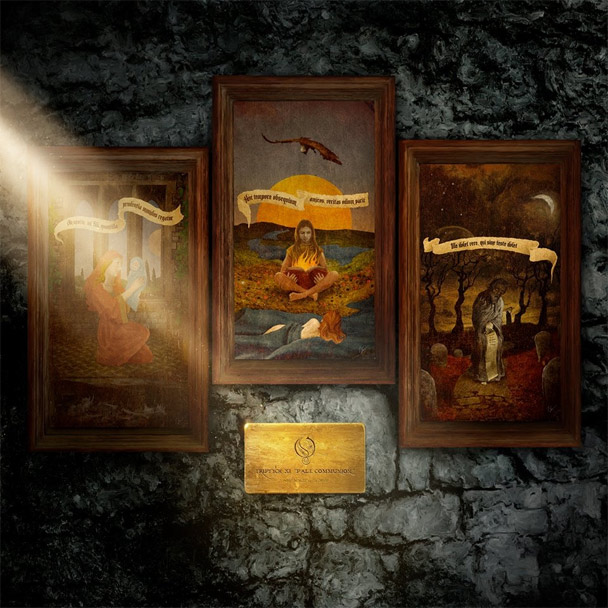