Rings Of Saturn’s new album is ominously approaching. We’re now about one month away from its release on October 14th in North America and October 17th in Europe.

After the first official single, “Senseless Massacre”, was presented with the band’s first ever music video, a wider preview of the full massacre, “Lugal Ki En”, has been revealed with a 5 minute teaser. It effectively shows off some insane segments from the impending tunes we’re going to hear on the band’s new album. You can find the expected light speed riffage from the band and a good variety of atmospheres and vibes from the different tracks. Looks like it’ll be interesting to hear and absolutely crushing to say the least.

Go give the album preview a listen along with the “Senseless Massacre” music video below. If you like what you hear, pre-order “Lugal Ki En” from the band’s merch store and remember to buy your tickets for their upcoming North American tour supporting As Blood Runs Black in October/November. 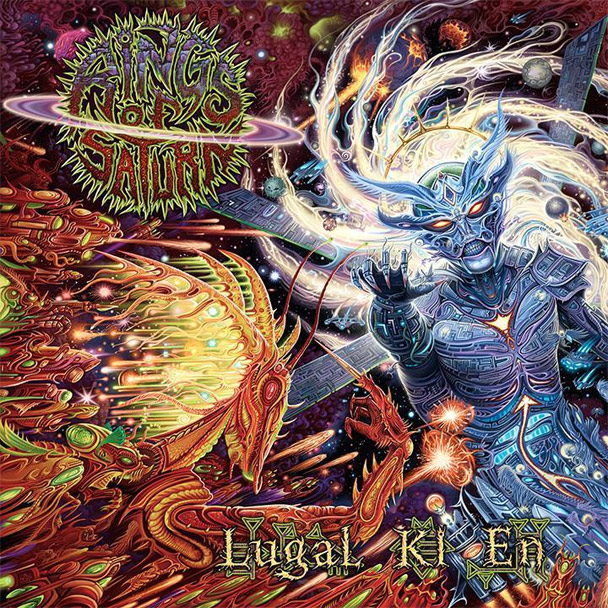