The Conduit is a new band stemming from Orlando, Florida. While still in the nascent stages of their career, the band already shows promise, especially in their instrumental corps. Regardless of rough production, all the guitarists and drummer shine through with their musical chemistry. Two of my favorite examples being the opening track “Grovel” and later on “Glitter”. On the other hand, it bears saying I’m not really a fan of the vocalist. He strikes me as being tone deaf. But in fairness, he does put forth the effort.

The band delivers some interesting music on their debut full-length “SIX”. Take the album title times two because it packs in 12 tracks spanning nearly 50 minutes. And as luck would have it, you’re able to listen through all of them right here, right now! The band has the entire album live and streaming on Bandcamp! Better yet, they’re offering their efforts for a “name your price” download! So if you enjoy, do as you will and grab some new music! You can also show these guys support with a “like” on Facebook. 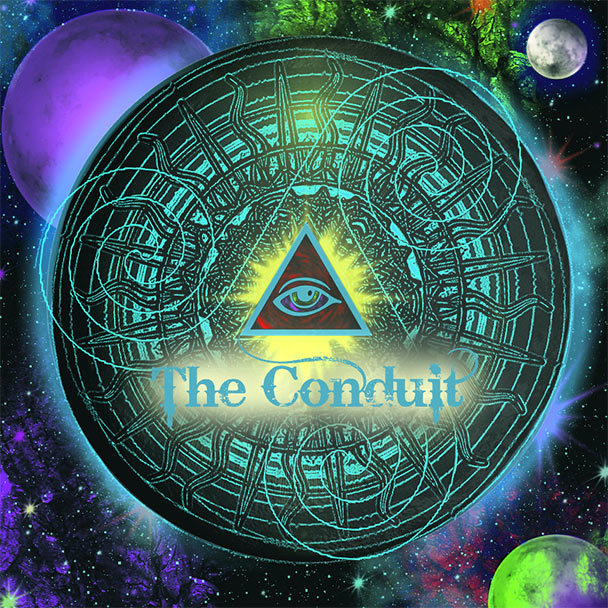