THE GHOST INSIDE “AVALANCHE” SINGLE

The Ghost Inside return! They just launched a stream for a brand new track entitled “Avalanche”. The song certainly follows the band’s tried and true formula but it presents the music in a seemingly rawer format – at least production wise. Give the goods a listen below!

The band recorded a new album earlier this year but all the details are still under wraps. This song is absolute first taste of things to come. Enjoy!

And while you’re at it, check the live footage we recently grabbed for the band! 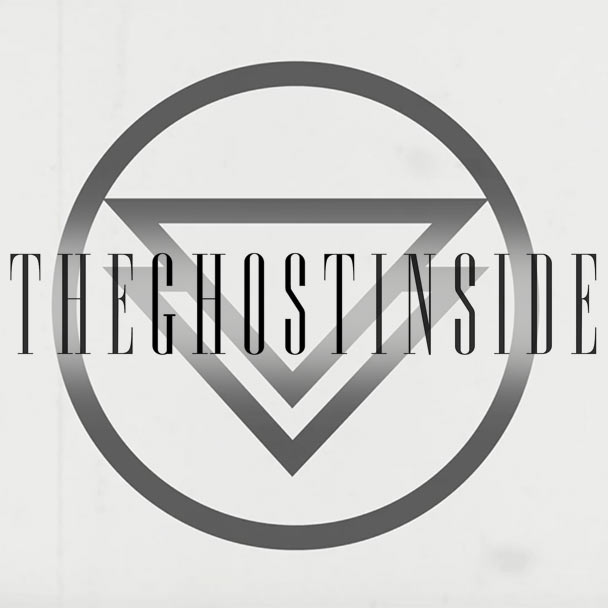