TRAITORS vs. WE ARE TRIUMPHANT RECORDS 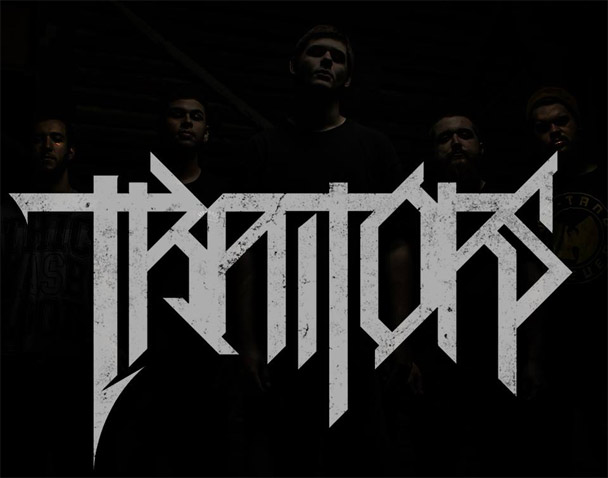 It’s no new story to see beef between bands and their record label, but in this week’s edition of “Music Wars,” Florida’s Downtempo/Deathcore aficionados in Traitors and their previous record label We Are Triumphant are publicly proving that each one has taken the other off of their Christmas card list. Grab some popcorn, sit back and view the immaturity for yourself…

To all of our fans,

We would like to inform you all that we have left We Are Triumphant Records. We feel that it is in the best interest of Traitors to pursue other opportunities.

So We Are Triumphant deleted/ removed all our music videos/ep/songs we had posted online so unfortunately now you can't see/hear any of our music we had on there & lost all numbers we had through there. Thank Greg Long for this, scum of the earth.

To elaborate to all of you the situation between Traitors and our label. I will explain it to you the only way I know how and that is through my point of view with 100% transparency. You're free to interpret it however you'd like. I understand that label vs artist in any dilemma is a hotbed for speculation and assumption. It is not strange for you to want to ''side'' with an artist in any dispute. You are their fan and the very definition of that is a supporter. But if you can leave that at the door, understand this. Traitors left the label in July. They had signed a contract with the label to release multiple records. After expressing their desire to leave. We drafted an exit agreement letting go of all our interests in the bands future material. That exit agreement included $600 in owed royalties to remain to the label and an increased split from 50/50 to 60/40 on our initial release. The exit agreement was signed and dated by each member of Traitors. Fast forward to September 26th I notice members of the band publicly bashing the label for being ''crooks'' for what I can only imagine is a product of dissatisfaction of that agreement. We've never stolen a single dime from Traitors, and that will continue to be true as we pay them their next quarterly from their self-titled EP. We've always acted within the parameters of our signed agreement from both parties before and after their departure. We support and push plenty of artists who have moved on to bigger label's or finished their contract with us. But we will never support artists who chose deface us in such a childish manner regardless of their content generating revenue. Thanks for taking the time to read this.

So what's the moral of the story here…. Quit being pussies and never post private drama on Facebook. It's childish and makes you look like a fool. All of this could have been handled privately and effectively in manner where both sides wouldn't have lost respect from a few in their fan base.