Here's a band making their presence known from Santiago, Chile. All Tomorrows is a four-piece Progressive Metal band that's not afraid to get creative with their walks on the dark side. They released their debut album, "Opilion", back in 2011 and now they're looking to make a significant comeback with their sophomore album (more details on that to come).

In support of this return, they've released the first single "Undying Seasons" with an awesome lyric video to boot. The song itself is an impressive display of where this band has come in the past few years. In many ways it could be considered music that makes you think with it's winding passages and excellent application. If it's any indication of what's to come, this will be a band to keep your eyes on.

Take a walk through "Undying Seasons" and get ready for much more where that came from! 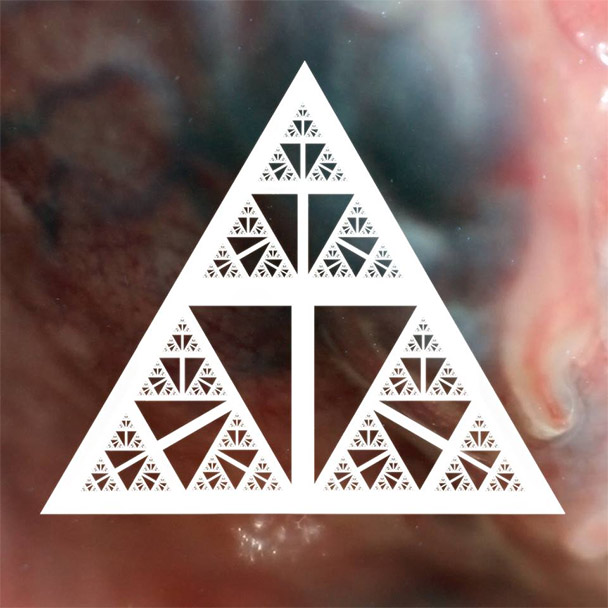