If you read my Video Game Metal article last week, you will have noticed it concluded with some information about the cutting edge exponents of the genre, Brotherhood of Ellipsis. This group of Sacramento based lads have taken the notion of VGM to the next logical phase.

Not being content merely to slavishly cover their favourite video game music, as most bands in this genre seem to limit themselves to, they write their own music and have even created a host of characters to populate the world they have created.

Their album is due to be released on the 2nd of December and in preparation for that they are releasing a video of the first song taken from the album, the melodramatic and grandiose: Tower Struggle. The video is due to go live on October 9th. Check it out below.

Another track will also be available to stream through the Bandcamp site. This is also where you can also pre-order your copy of this compelling album. 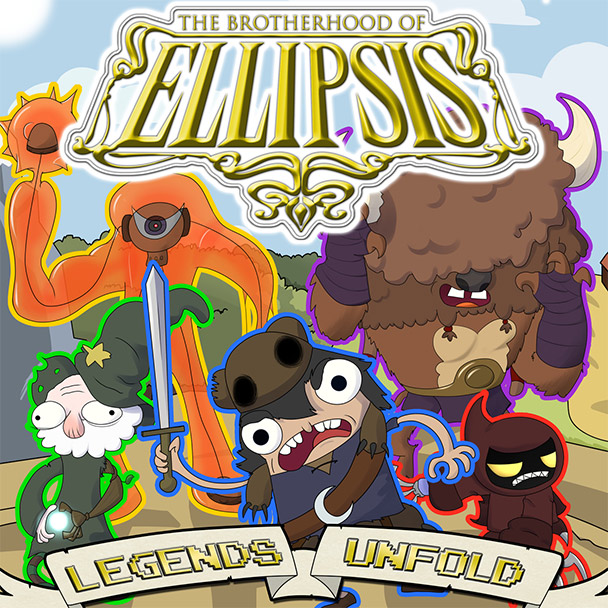