Raised from Italy shortly before the turn of the millennium, Carnality is a Death Metal force you should hear. In that time they've gone through various lineup changes and produced a scattering of brutal releases, morphing their sound over time.

But now has come the time for a new concept album in "Dystopia". The official release will be next week through Memorial records. But, as luck would have it, you're able to enjoy the entire experience right now! And it has to be said, this album is insanely good. It provides 10 tracks of high paced devastation and impressive musicianship.

The album is now streaming over at Imperiumi.net

Go check it out and show the band some support next week! 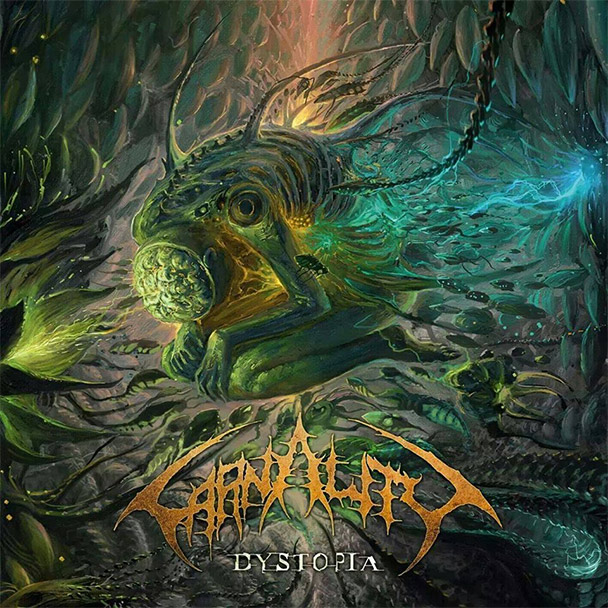