COLOURS TO SHAME “WHO IS THE FIFTH” TEASER

The city: Glasgow. The date: Anyday 2012. Colours To Shame, one of Scotland's finest bands, descend into the Glasgow underground. Not to be seen again for the next 24 months. The populous of the Scottish progressive metal scene are left scratching their heads as to where they have disappeared to. The question so unanswerable that no one dares ask what they might be doing while they are there.

Well, time reveals all and coming next Monday the world can at last discover just what this super-talented 4 piece have been up to when they unleash their new single 'Who is the Fifth'.

I ducked my head under the barricades a few weeks ago to see if I could catch a cheeky advance glimpse of what musical turbulence they were readying themselves to catapult forth.

By fair means and, if I am to be honest, mostly foul, I came by an illicit flash drive containing the song. I plugged it into my laptop. I transferred the file. I played the file with the sound muted, just to check it was intact. The I heard a voice. One that I had not heard before. It came from inside the computer. It was tiny, tinny and sounded like a collection of flickering LED's organised to form a sound wave. I drew my ear close to the machine in an effort to make out what was being said.

"You gon wanna turn that shit up Mutha-Fucka"

In my experience, when your Laptop speaks to you with the accent and lexis of a Californian gangsta, you better listen. So I obeyed. Thank any superior entity that you may care to believe in, that I did.

This is a phenomenal song, it starts out by taking you on aa perilous journey through many interconnected tunnels of schizophrenic shred before bursting through the shimmering surface revealing some of the most audacious Djenticular melodo-rhythms my war-worn ears have ever encountered.

I've been listening to this track on average 5 times a day for the last week and I've been utterly held captive by its florid combination of simple riffs embedded within a dizzying structure, which culminate in a riff so brazen that it makes me pull abstract faces on public transport. This is powerful stuff boys and girls.

It will be available to buy via their bandcamp site on November the 3rd. That's next Monday. So set your watch, enable Google alerts, tie a knot in your handkerchief, ask you Mum to text you on Sunday night to remind you. Because this track garlanded my Laptop with the gift of sentience. It lifted it up out of its static electronic existence and gave it reason to speak to me. And I'll defend its opinion to my last dying breath:

"You gon wanna turn that shit up Mutha Fucka" 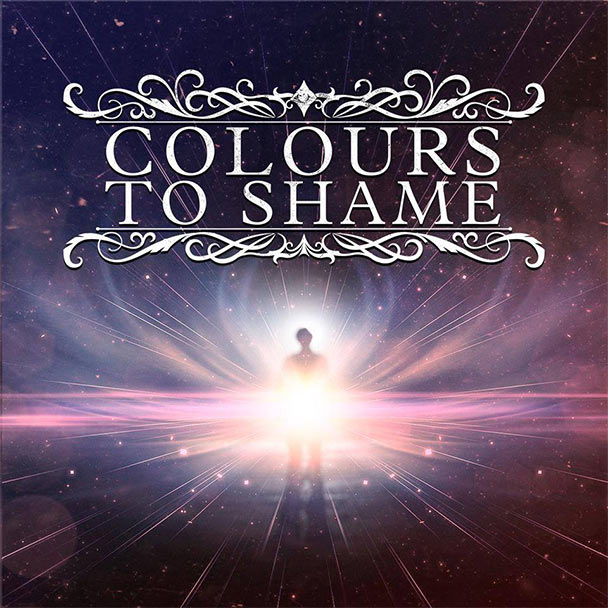