Basick Records latest signing, Devil Sold His Soul, announced the arrival of a new release months ago when they premiered a new song called "Time". Expectations increased considerably since then, and righteously!

And it sounds like they didn't disappoint with the new track they just premiered called "Unveiled" which appeared on Basick Record's YouTube channel along with a new music video. The song is amazing. It's the kind of stuff that can be easily appreciated both by fans of post-metal and post-hardcore… and they hardly agree on anything.

They've unveiled the new song, artwork, and release date of their new ep "Belong ╪ Betray", scheduled for November 17th. DSHS is going to play a launch party for the EP on October 3rd at London's Underworld with Empress ED, Empire, and Bad Sign. Give it a listen right now! 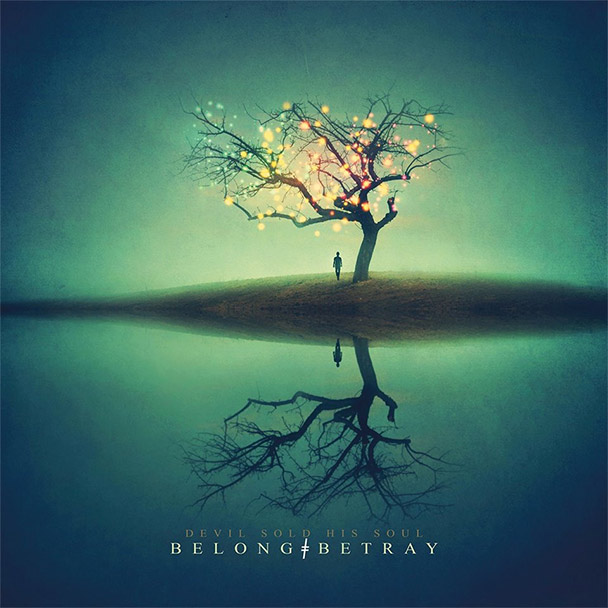