A Latvian six-piece known as Eihshia just dropped a music video for "The Diary", debuted by BlankTV. What initially caught my eye was the great production quality of the music video. Crisp, yet darkened, images lead the way in. But then the music hits. And it hits hard. The band's style is reminiscent of bands like ERRA, Lies of Nazca, and The Korea as they put forward a Progressive Metalcore proposal.

I'm sure some of you at The Circle Pit will enjoy this band. So go ahead and have a listen.

This band has no official releases as of yet. But if this video serves as any indication, I'm sure Eihshia have something waiting up their sleeves. 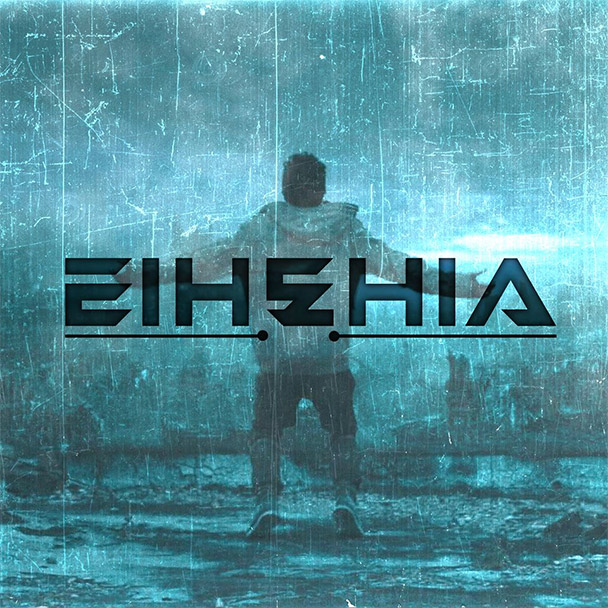