Looking for something heavy? Look no further. Azurah has you covered.

This Texan Deathcore / Groove unit just dropped a brand new single from their upcoming EP, "Hope After Hell". "Indifference" is the stuff moshing dreams are made of while managing to be dynamic in it's approach. And if this song is any indication, the band has one solid release on the way. Keep your eyes peeled for much more where this came from.

Not only do they have an awesome lyric video that you can view HERE, they opted to also have the song officially released right here on The Circle Pit! So what are you waiting for? Press play and experience modern heaviness. 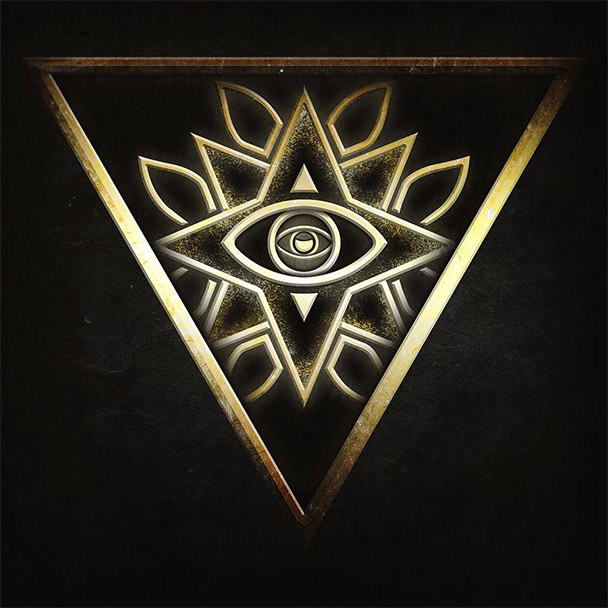