Describing themselves as "organic grass-fed tech-death", Existential Animals is an instrumental band fully worth the time and attention of death heads everywhere. This highly talented 3-piece manages to make something both original and steeped in that beloved metal feeling all at once with their debut EP, "Surrealith". It runs through five highly recommended tracks which may just compromise your well being in the best way possible.

Not only is "Surrealith" available for streaming in it's entirety through Bandcamp, you may also own the beast for the price of your choosing. So what are you waiting for? Show support where support is due and take a step into the "Surrealith".

Here's an in-depth statement describing the greatness you're about to hear:

Surrealith, the debut EP from Oberlin, OH-based instrumental death metallers Existential Animals, exists in geologic terms, with explosive guitars conjuring millennia of volcanic destruction and ten-ton drumming harkening to miles of osmium-dense bedrock. Like its themes, the EP has a wide-reaching perspective on time and on music, refusing to be boxed into any set of stylistic or temporal boundaries. Drawing upon the unflinching technicality and terror tactics of the Faceless, the enigmatic shred of Animals As Leaders, and the insectile grooves of Gorod, guitarist and composer Mark M-R has managed to create something entirely new. This is no surprise given the five years he’s spent writing for MetalSucks.net, constantly absorbing, transmuting, and taking ownership of metal’s myriad possibilities.

This omnivorous tendency show itself in Surrealith's songwriting, where the riffs, breakdowns and solos prove that death metal no longer needs vocals to stay engaging. Minimalist production highlights both Mark’s raw abilities and his no-bullshit songwriting, rather than hiding flaws and shortcomings behind studio wizardry. This makes for a release that’s both immediate in its impact and continuous in its playability. Existential Animals have nothing to hide, but for the faint of heart, they might be something to hide from. 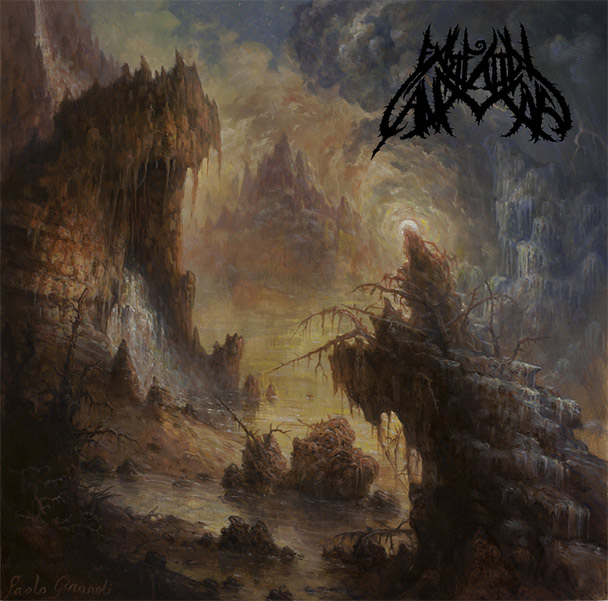