FREE MUSIC MONDAY – KNIGHT OF THE ROUND “SOUTH OF JIDOOR” EP

It seems as if we've had a heavy focus of video game influenced metal of late. So why stop now?

Furthermore, why not some Final Fantasy moogle metal? Or something like that… Knight of the Round (aka KOTR – one O away from the Old Republic) has been hard at work generating some Final Fantasy influenced metal. It really sounds like Nobou Uematsu, Meshuggah and Testament dropped their usual gigs to lay down some tracks together. Which, as you may imagine, sounds beyond awesome – especially for nerd ears.

So what are you waiting for? Give Knight of the Round a go down yonder via the Bandcamp player. And if you enjoy, head to the same spot for a "name your price" download! That's one helluva deal if I've ever seen one! Show these guys support and nerdom \m/ 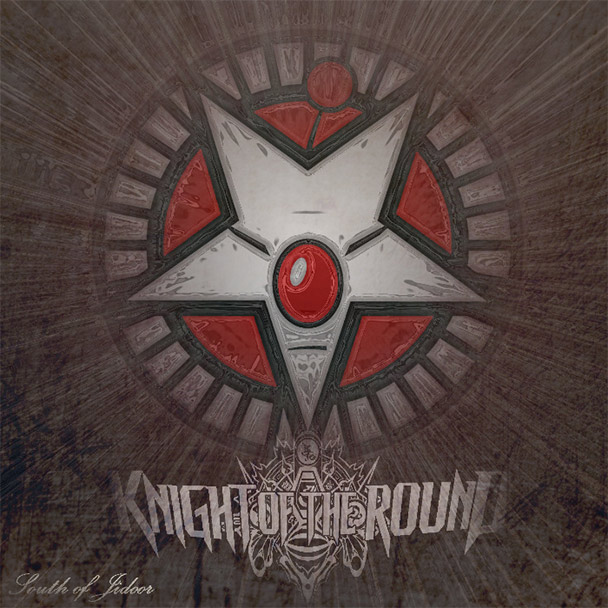